To be Stuck on Ideas — A Case of Analysis Paralysis 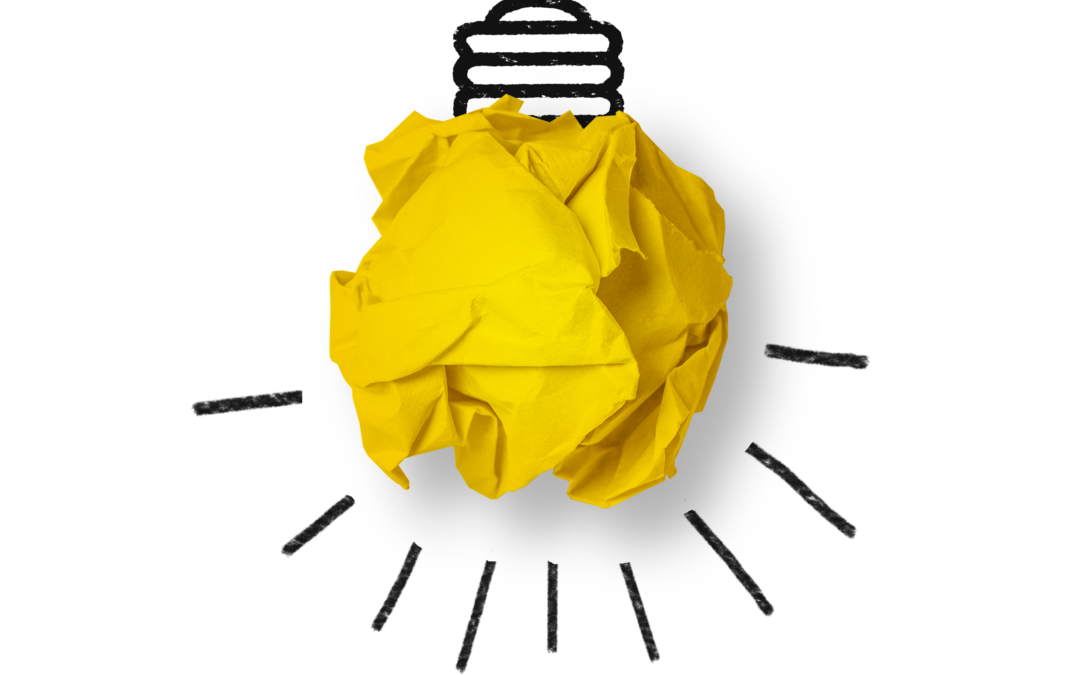 I can be obsessive about certain things, and this is detrimental to all the projects I’m currently working on.

It is a case when being a perfectionist can really work against you. You can spend days rumminating over a particular detail and you remain stuck on that phase of the process — indefinitely. Nothing is ever good enough, and so in effect, nothing ever comes to fruiton.

But I have had enough.

I am tired of living in a world of ideas. After all this time, I am desperate to have something tangible, to see the things I’ve started in my head and in my drafts to actually exist and be out there.

My Own Worst Enemy

I know I am my own worst enemy. I know I should not let the perfect be the enemy of the good. I cannot routinely think that none of my ideas are ever good enough to finish. To judge them harshly and give up on them before I have even really tried.

I also tend to overthink things, I put focus on matters that are probably not as important in the big picture and is actually a waste in my very limited time to do things.

I aim to break these counter productive forms of thinking. I have to train my brain to skip pass minor road bumps and focus on what is important.

I do know that if I continue rumminating on the process and my ideas then I’ll never see much of my work reach the finish line.

It does not matter how beautiful a building is planned if the construction is never finished.

In the past few months, I’ve actually wrote and abandoned a ton of articles.

At first, I’ll have this idea that I’ll feel energized to write about. But from this idea will sprout more ideas, where the result can be a barrage of thoughts with no real direction as I strive to put everything on paper… until I reach a state of just being drained in a state of analysis paralysis.

Instead of actually finishing the article, I am now stuck in an endless loop of indecision… which in my frustration ultimately ends in abandoning a project.

A Change in My Thought Process

At this point though, I have made a resolve — I will only spend a set amount of time working on an idea and finish whatever comes out of it when the time is up.

I will fight the noise in my brain telling me that it could be “more perfect” if I give it another week. As I know that giving it any more time and effort will just mean more things for my brain to overanalyze and give up on.

I can’t stand to have another article abandoned in the graveyard of lost ideas.

This artcle in itself is a product of my resolve. I had an idea, went with it, and decided it will be published on Sunday no matter what. I could probably spend more time to add more ideas and refine it, but at this point I know I just need to have something out there to start a momentum.

It may not be perfect, but it is a catalyst of things to come — An alternate reality wherein most of my work actually get to see the light of day.

I am positive that the more I write and actually publish things, the more confidence I’ll have with having my ideas out there. It will probably also train my brain to work with the mindset that it has to finish whatever it starts.

It’s actually a little scary to publish “imperfect ideas” but that’s nothing compared to the real dread of just never coming up with anything.

Hit publish on an idea, or it never happened.

I know I am a work in progress, but here’s to actually taking visible steps to my ultimate goal of being a creator.

At these beginning stages, whatever I make does not have to be a masterpiece, it just has to have been created. And I have to overcome this fear of being criticized by people for halfbaked work, when I am actually my own harshest critique.

So whenever I am in doubt, I will just do my best to finish — and hit publish.

This way, the world can know that even if what I’ve created is not perfect, that I am still here, and I am working on it.