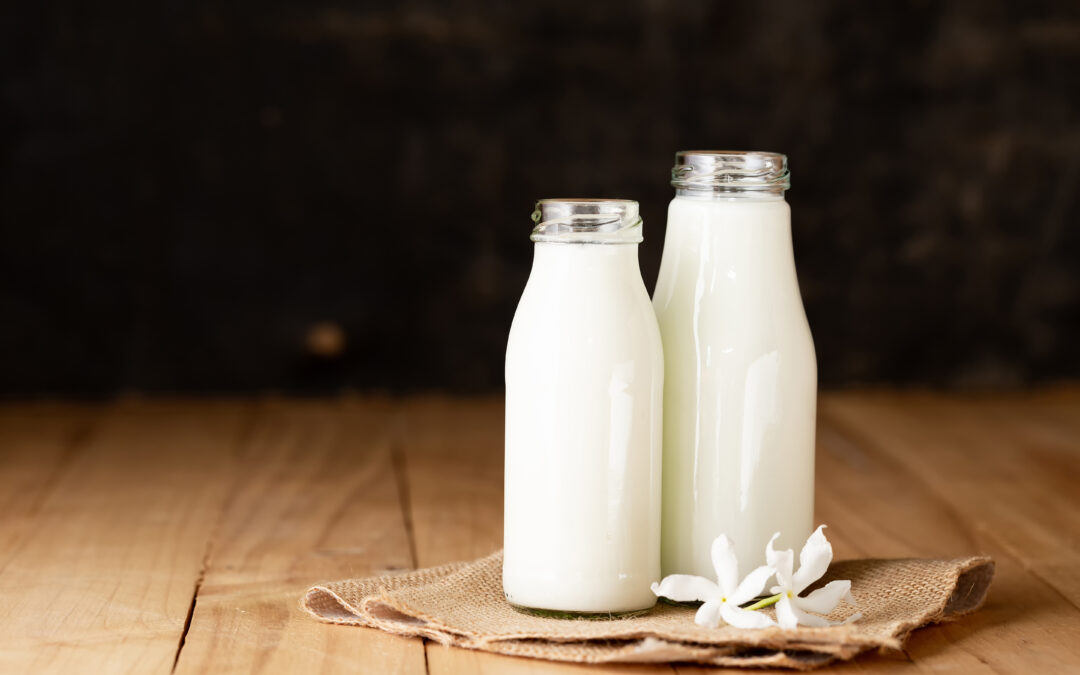 You see, I love milk.

I pour it everyday on my granola cereal with added banana slices. It’s the perfect nutty and tangy breakfast mix, and it doesn’t even need much preparation.

Now, that’s great for us consumers, but have you ever wondered as to why these groceries are able to sell them so cheaply?

In the short documentary “Too much milk in Europe” I begin to realize how squeezed farmers (and literally cows) are just to make this so. You see, the cheaper the milk is, the more constrained the farmers are to streamline their operations to make a profit. With this, cows are no longer allowed to roam and are squeezed within every inch of their poor udders. Some baby cows don’t even get to drink a drop of their mother’s milk and are just fed milk substitutes.

Right then and there I decided that I will opt to consume ‘more expensive’ milk, as even an added £0.30 per bottle can mean a lot to farmers who sell their milk at wholesale. I avoid the large stacks of grocery branded milk that are sold very cheaply at the expense of farmers and I researched a little to make sure that the milk I bought had cows that roamed the fields. I believe happy cows are healthier cows anyway, and therefore produce healthier milk.

But my ‘finding the suitable milk for me’ journey did not stop there.

I decided to push things a step further by giving trying out Almond Milk and Soy Milk. Admittedly, I do prefer the creamier taste of Cow’s Milk, but these plant-based alternatives still go well with my morning cereal.

I decided to take this step because at the core of it, aside from happier cows, I like the idea of living with a lesser carbon footprint. You see, there’s this little known fact that the meat and dairy industry produce a LOT more emissions and pollution than all the cars, trains, and planes in the world combined. I figured I could probably go without the ‘creamier milk taste’ if it meant I was becoming more environmentally conscious.

I think what officially sealed the deal of my switch though was watching a bunch of documentaries I found on Netflix like that of ‘Food Choices’, ‘Forks over Knives’, and ‘What the Health’. There are a lot of these kinds of documentaries and studies that are coming to the same conclusions nowadays that I thought it might be wise to pay closer attention to them.

Cow’s milk actually contains more calories, saturated fats, and cholesterol than any other type of milk. I do think there is science behind saying that it may be contributing to the clumping of arteries that cause heart attacks, along with contributing to the prevalence of diabetes and obesity in richer countries that have a predominantly meat-based diet. You could actually freely watch these documentaries for yourself and see if there is a benefit in having more plant-based products in your own diet.

All in all, the conclusion I came down to in this little journey is that even if you and I will most probably not suddenly turn vegan (because old habits die hard), it’s still good to know where your food comes from and see the other side of the debate when it comes to something as important as nutrition.

In reading this, I hope you will get on with your own journey, as only by gathering more information is when you can knowledgeably decide for yourself if your diet is something that you yourself can live with.